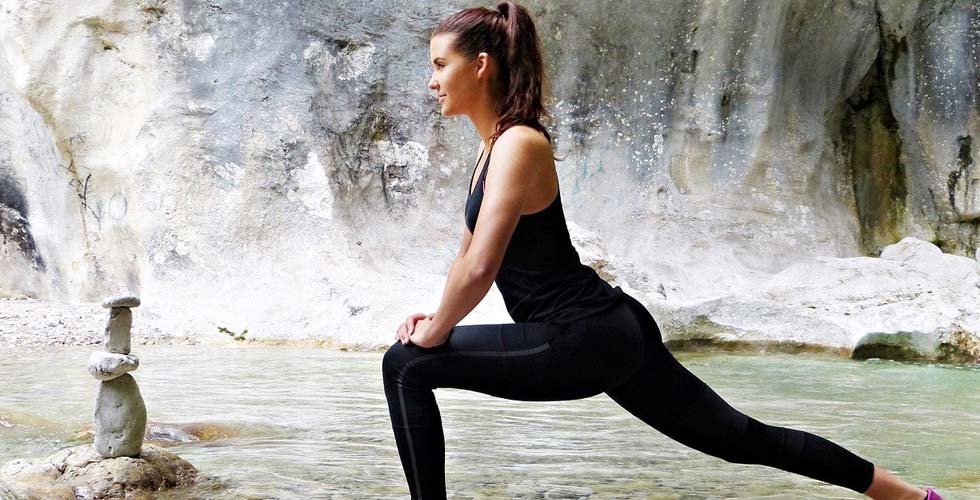 The legalization of marijuana for medical purposes has benefited many people, but a recent research study shows that there are a few specific groups of people that have seen more benefits than others. The paper states that individuals who are not Caucasian and that only have a high school degree have seen a lot of progress on chronic pain. The researchers specifically stated that a big change in behavior was the reduced alcohol consumption with medical marijuana being legalized.

The data used by the University of Pennsylvania researchers came from the Behavioral Risk Factor Surveillance System, which was taken from the years 1993 to 2016. The national survey, which is conducted by both the Centers for Disease Control and Prevention and the respective state health departments, sees the participation of about 300,000 people on an annual basis. They examined information correlating with the self-reported health status of consumers, how many days the individual feels unwell mentally or physically, and how many days the person was limited by their health.

State-level data recorded that 23 states had medical marijuana laws at the time the data was collected, though that number has now risen to 33 states. Of the 23 states with these laws, there were only protections for active dispensaries in the legislation of 12 states. Without this type of protection, patients are left without access to the substances that could really help them.

Published in Forum for Health Economics & Policy, the findings show that the self-reported health of users saw a marginal improvement in states that have legalized medical cannabis. The authors remarked,

“An MML alone increased the probability of reporting very good or better health by 1.7 percentage points and reduced the number of days with mental health problems by 0.114 days (or 3 percent), while dispensaries show little effect.”

Upon investigating the demographics further, the researchers found a strong correlation with the improvements in pain and access to dispensaries in states with medical marijuana laws. Furthermore, the largest reduction in the number of days with limitations in their body and general health were reported by non-Caucasian users and high school graduates.

The author's further state that there were multiple instances that the legalization of medical marijuana alone was cause enough to improve health. They said,

To make matters even more beneficial for consumers, the presence of medical marijuana laws correlated with a reduced probability of drinking by 0.8%.

In their theories on why these laws improve health, the researchers state that it is likely that the individual is forgoing the use of prescription opioids in the process, which other research supports. However, upon concluding their report, the legal access to medical marijuana doesn’t quite match up with the therapeutic effects that are reported in the past research of the industry. States also need to implement a framework that allows dispensaries to operate effectively.

The researchers added, “One insight of our study is that the effect of medical marijuana legislation depends on whether the state legally protected active marijuana dispensaries,” the authors write.

“Distinguishing between both types of laws suggests that many of the observed health gains from an MML manifest through legally protected and active dispensaries.”