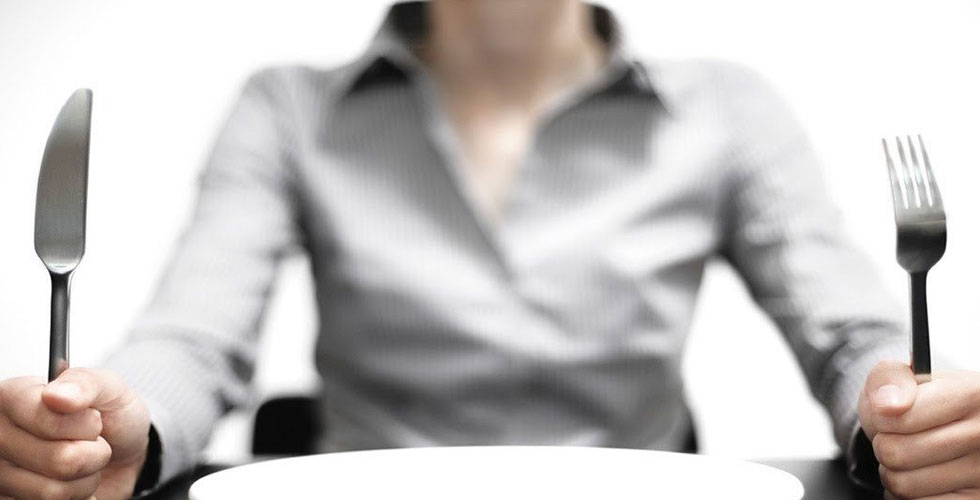 The scientific journal of Nutrients recently published a study proving the science behind a breakthrough weight management extract, according to a press release.

The extract, called Amarasate, is a product that is made from a bitter hop flower brown in New Zealand. The substance has been linked to managing food cravings and supporting portion control during mealtime. Plant and Food Research, a government research institute in New Zealand, developed Amarasate. Calocurb Ltd., an e-commerce and nutrition company, then commercialized the product in 2018.

Plant and Food Research also conducted a study concerning the product. The study included 30 men, who were directed to not eat for 24 hours. During that time, they were given either a high or low dose of Amarasate or a placebo. Groups that were given Amarasate reported a reduction in hunger and that they did not experience lunchtime hunger. Dissimilarly, the group that received the placebo experienced lunchtime hunger.

The study’s lead author, Dr. Edward Walker, stated in the press release that the findings suggest that Amarasate may be used to reduce hunger during periods of intermittent fasting and that the bitter compounds may regulate appetite independent of meal timing.

According to the release, the product functions by triggering a “bitter brake,” which is a psychological mechanism. The bitter compounds in the food are what indicates to the brain that the body needs to stop eating.