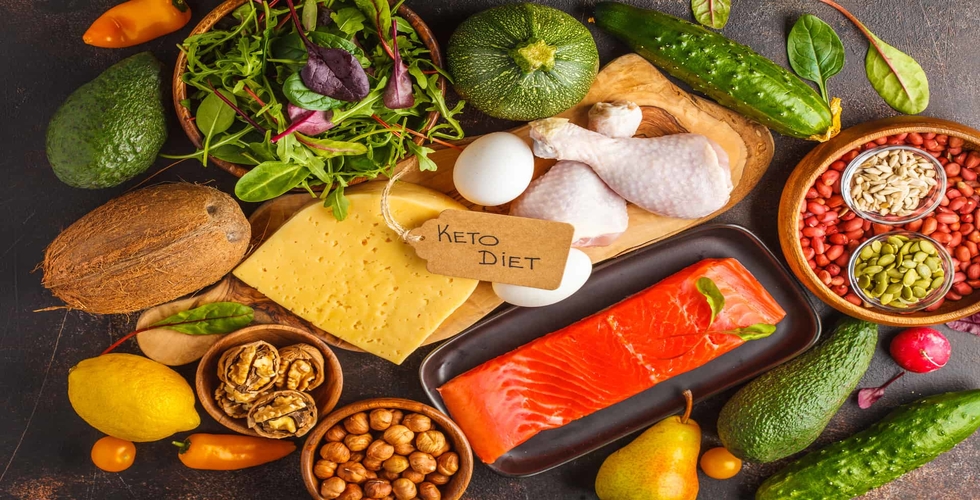 Teens, Kids, as well as young adults that do not drink enough water mostly end up adding around 100 calories extra per day from the use of sugary beverages, as confirmed by the latest study noted in the JAMA Pediatrics. Around 1/5th from a total of 8400 subjects aged between 2 and 19 in a nationally represented survey had reported no such water intake on any given day.

Now, after accounting the sociodemographic factors, researchers noted that kids that skip water have been associated with consumption of an additional 93 calories & a 4.5 percent higher calorie mark from consumption of sweetened drinks which include juices, sports drinks, and sodas. This was in comparison to the ones that had a minimum of 1 serving of fresh water.

Dr. Asher Y. Rosinger, the author of the study and Director of Water Health & Nutrition Lab located at the Penn State University stated that it was surprising to note that 1 in every 5 kids & teens actually didn’t consume freshwater and opted to satisfy their thirst from drinking sugar-sweetened beverages. Now, the study mentioned that several metrics like federal income-to-poverty ratio or sex didn’t have any statistically significant influence over the number of calories the youths consumed if they didn’t consume a proper amount of H2O. However, their ethnic group/race did have a significant effect.

For instance, the non-Hispanic, white children that didn’t sip water at all consumed extra of 122 calories from the consumption of sugary beverages. This was twice the amount noticed among the Hispanic children that took extra 61 calories. The black, non-Hispanic young ones that didn’t drink any water landed somewhere in the midway while consuming around 93 calories from the sugary beverages.

This study has admitted that the data didn’t prove the causality, given the fact that the kids, as well as young adults, hadn’t been asked the reasons for consumption of a higher amount of sugary drinks or the reason they didn’t consume water. However, it is still recommended that the children, young adults, and adolescents should drink water on a daily basis to avoid the consumption of extra calories that comes from sugar.

In fact, the 2016 report by American Heart Association recommended that the parents should limit the sugar intake of children aged between 2 and 18 to mere 25 grams which is equal to 6 teaspoons added sugar on a daily basis. In simple words, anything less than 1 soda can per week is good to go.