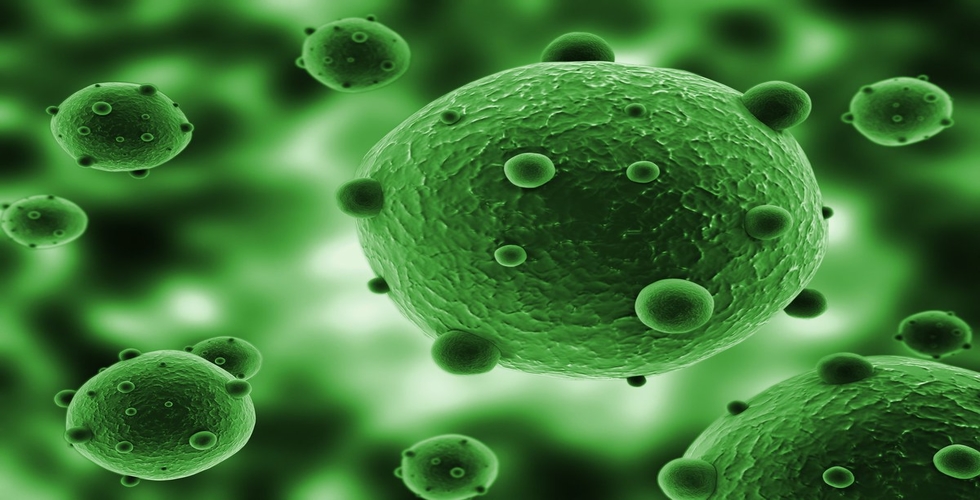 The e-cigarette users have been informed about the presence of chemicals in the products they might be using. However, to add to their misery another study on Wednesday declared that the E-cigarette also might be containing microbial toxins in them. The electronic cigarettes are like to be possessing risks as their cartridges and the e-liquids used for refilling are found to be contaminated with spewed toxins of certain bacteria and fungi.

Nevertheless, the conventional cigarettes do not lack any other toxins, the toxins contained in e-cigarettes come from the dead and decaying bacteria and fungi that contaminate the product while it’s manufactured and not by burning of the tobacco. Remnants of endotoxins and glucans were found in these cigarettes. The former substance is found in the insides of gram-negative bacteria while the latter if from the cell wall of the fungi.

When the endotoxins from bacteria or glucans from fungi are inhaled through smokes of cigarette or exposed to the air from textile industries, they tend to affect the respiratory systems by causing inflammation in the lungs or asthma problems. According to the latest studies conducted on the e-cigarettes, a common link between the microbial content affecting human health is yet to be found.

The researchers from Harvard studied the products purchased by 75 individuals from 10 different e-cigarettes producing company. Almost all the products were purchased online except for one particular brand, which is available in the nearby stores. The study included 38 single-use cartridges and 37 e-liquid refilling devices and detected 23 percent of endotoxin and 81 percent of glucan in them. The single-use cartridges contained three times the more glucan than that of in the refilled liquids. On average, the glucan content in tobacco and menthol flavor was 10 times higher while the endotoxin content was higher in the fruit-flavored e-cigarettes.

The limitations of the study conducted were –the level of aerosol produced was not verified and only the lower versions of the e-cigarettes were tested. The newer versions like pens, pods, and tanks weren’t taken into consideration. The pods provide more nicotine than usual with each puff to the user as it uses a different mode of delivery. However, the link between the user’s exposures to the toxin by these products is yet to be studied. Although the users are being less affected with the usage of e-cigarettes as compared to the smoke released by the conventional, this no way suggests that the e-cigarettes are completely harmless.