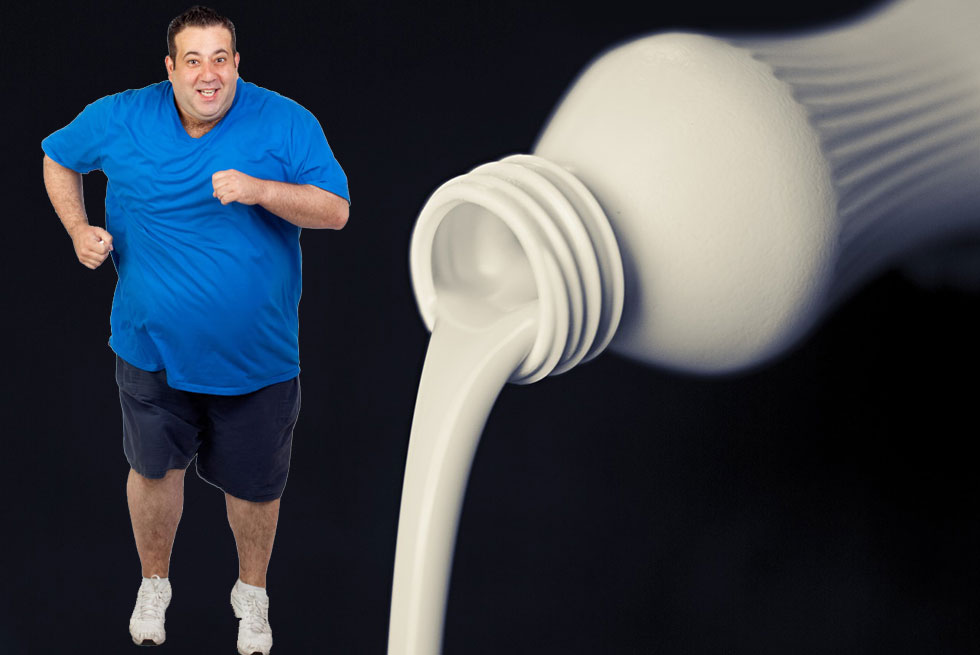 Statistics show that the obesity rate in the United States is 39.8%. While various factors influence obesity, such as diet and lack of exercise, researchers are also taking a closer look.

One factor that researchers are looking into is dairy. In a recent study titled Dairy Foods, Obesity, and Metabolic Health: The Role of the Food Compared with Single Nutrients, researchers worked to identify the specific dietary factors associated with long term weight gain. They performed investigations among three cohorts, including 120,877 men and women who were not obese and had no chronic disease. The researchers noted that within a 4 year period, the study’s participants gained 3.35 pounds of weight.

Since the inception of foods being a delivery system in the 20th century for specific isolated nutrients and calories, several foods were “strongly linked” to weight gain, and such foods included those rich in carbs, sugar-sweetened beverages, sweets, and refined grains. Interestingly enough, certain foods were “not linked” to weight gain. Such foods included cheese, low fat-milk, and whole milk. In addition, the researchers determined that there is evidence that dairy foods may promote healthier body composition and that it has little effect on BMI.

These findings are not consistent though. In another study, researchers found that there a link between childhood obesity and high milk consumption. Researchers observed 12,829 children between the ages of 9 to 14 for three years. Despite the results, the researchers also recognized that earlier studies have shown conflicting results concerning the impact of milk consumption and weight gain. Further, the study points out that Harvard researchers have an explanation for the study’s results, which is consuming more milk per day adds more calories to one’s diet compared to drinking less. The more calories that one consumers, the more weight one gains.

At the end of the day, adopting a dairy-free may cut down on the number of calories that one consumes on a daily basis. This could ultimately lead to weight loss – assuming that one does not replace the missing calories with foods that are more caloric. Many proponents of the natural health world are under the impression that too much dairy in the daily diet will lead to excess mucus and phlegm production, but many still consider this a myth and is largely unproven despite many labeling it a culprit.

Further, According to Health.com, those who give up dairy should recognize that they may miss out on essential nutrients, they could feel less bloated, their skin might become clearer, and skin conditions could improve. Of course, every person reacts differently to various dietary elements. As a result, users may want to track just how giving up dairy affects them and determine whether it is the right decision for their long-term needs.