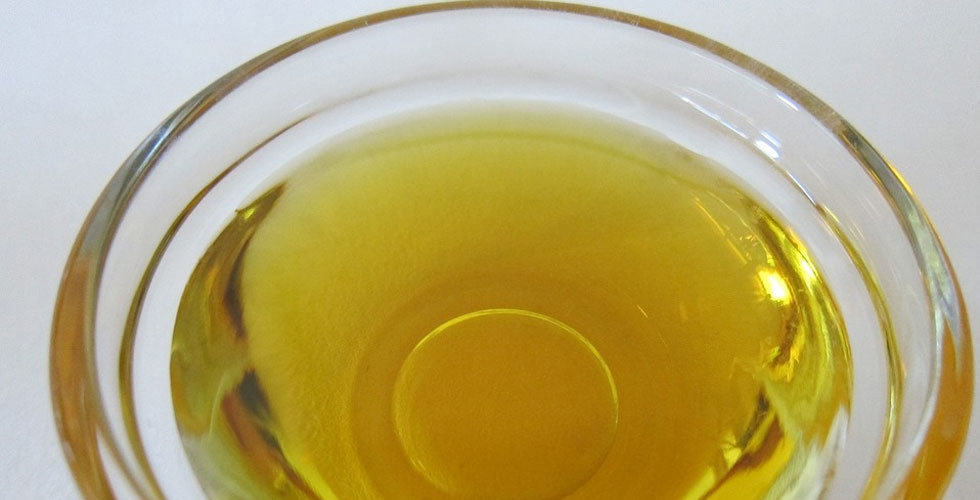 Finding a cure for cancer has been a continual goal in the world of medicine for doctors and researchers around the world. Even with the many treatment options available today, researchers from both Stanford University and Washington State University have collaborated to see how one fatty acid may completely change the way cancer is dealt with.

Cancer is a tragic disease, taking the lives of millions of people every year. The medical community has long sought out ways to eliminate it, resulting in different types of treatments like chemotherapy and radiation. Finding a consistently dependable way to cure cancer has been fairly distant, but there seems to be new hope found in a Washington State University study. This research shows that fatty acid could be the solution.

The fatty acid – dihomogamma-linolenic acid (DGLA) – seems to be able to completely kill off cancer cells in humans as soon as it is exposed. The authors of the study explain that ferroptosis is induced when DGLA comes in contact with the cells, which is associated with iron dependence. Even though the discovery of this cell death is relatively recent, it has already gotten the attention of the medical community. As part of the study summary, it formulates the basis based on the fact that dietary lipids influence development, homeostasis, and disease. But at the same time, the connection between dietary fats and cell fates are not very well understood yet.

At this point, these findings are still considered to be preliminary, but the researchers are confident that their work could be what the medical community needs to make progress in the future. Jennifer Watts, an associate professor at Washington State University and an author in the study, stated, “If you could deliver DGLA precisely to a cancer cell, it could promote ferroptosis and lead to tumor cell death. Also, just knowing that this fat promotes ferroptosis might also affect how we think about conditions such as kidney disease and neurodegeneration where we want to prevent this type of cell death.”

DGLA Hasn’t Had Much Research Yet

The human body already contains DGLA in small amounts, and it can be found in very few foods. The research that already exists in the industry is minimal, at best, but this isn’t the first time that Professor Watts’ has been involved with this type of fat, as she’s been studying dietary fats for two decades. Most often, she uses a C. Elegans microscopic worm in her research, which is often used in molecular research for their short lifespan and their transparency. Furthermore, the use of the cells of this worm often is applicable to human cells in experiments.

In this study, the professor fed DGLA-rich bacteria to the worms. Marcos Perez, the first author on this research paper and a doctoral student at WSU, stated, “Many of the mechanisms we saw in the nematodes were consistent with the hallmarks of ferroptosis in mammalian systems, including the presence of redox-active iron and the inability to repair oxidized lipids, which are like molecular executioners.”

Scott Dixon of Stanford University joined the research team from WSU to see how these results would replicate in human cells. Dixon has studied the potential effects of ferroptosis on cancer for quite some time, though their experiment shows that it is possible to initiate this cell death for cancer cells. The research was also supported by the NIH (National Institutes of Health), as well as the the Farrell Memorial Fund and Stanley Adler Research Fund with Donald R. Weldin's research fund the last of the bunch.

The full study can be viewed here. Who knows, maybe in the future DGLA supplements may be available as this currently relatively understudied dihomogamma-linolenic acid seems to show alot of promise based on the latest discovery and research.