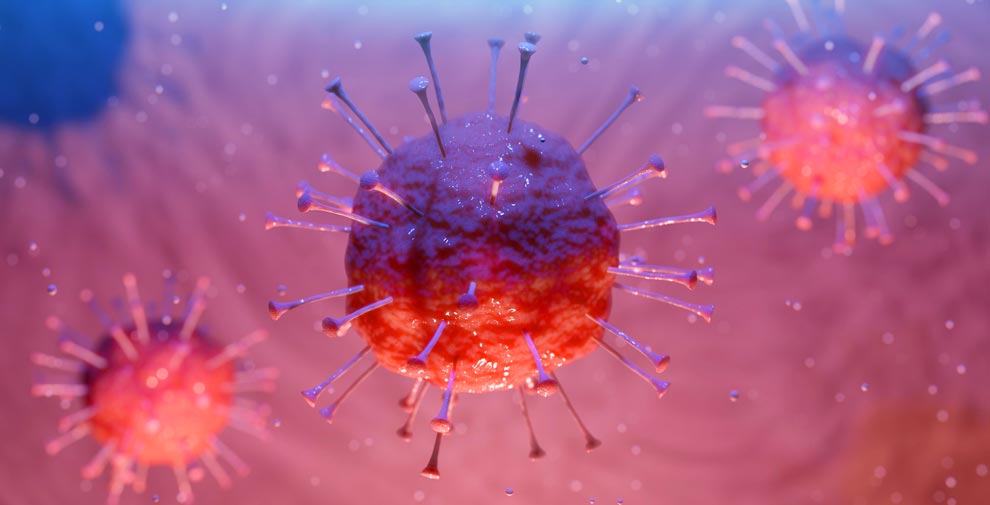 The world wants a solution to the novel coronavirus pandemic, and there seems to be no promising end in sight. Now, researchers have found a way to kill off the virus in public places, using a type of ultraviolet light that consumers can be exposed to without causing themselves physical harm. Could it really work
FacebookTwitterPinterestLinkedInRedditWhatsAppEmail

As the public still struggles to have some semblance of normalcy amid growing numbers of COVID-19 cases, researchers have continued to look for ways the public can protect themselves. And face masks are now mandated for entry into many retail and grocery stores, and gloves are in equally high demand. After all, it was only a few months ago that stores quickly sold out of toilet paper and hand sanitizer in just a matter of days. Researchers have not stopped in their pursuit of new ways to protect the public, with a recent study conducted at Columbia University, revealing that there’s a specific type of ultraviolet light that can help.

With so many UVC light devices available online right now, consumers may want to pay close attention. After all, the study states that Far-UVC light is capable of destroying the airborne virus, even if it is only exposed to a low setting. According to Dr. David Brenner, this type of Far-UVC light exposure could also be helpful in public areas where many consumers frequent, without causing any damage to the eyes or skin cells on the body.

The study states that the typical UV light involved in neutralized germs has a length of 254 nanometers, but that exposure is dangerous to the eyes and skin of humans. The wavelength of Far-UVC only ranges from 207 to 222 nm, and the researchers note that it “efficiently kills pathogens potentially without harm to exposed human tissues.”

Explaining further, Brenner noted, “Because it’s safe to use in occupied spaces like hospitals, buses, planes, trains, train stations, schools, restaurants, offices, theaters, gyms, and anywhere that people gather indoors, far-UVC light could be used in combination with other measures, like wearing face masks and washing hands, to limit the transmission of SARS-CoV-2 and other viruses.”

All UV light rays are not equal in wavelengths, and the far-UVC light is much different than the regular UV rays that consumers are exposed to. For instance, the far-UVC light wavelength is much shorter than a standard UVC, and it contains more photon energy. With this study and one other, scientists seem to be building a case for using Far-UVC as the way to battle many airborne diseases.

In the first study, a misting device was used to put two different coronaviruses in the air, though the exposure to Far-UVC killed 99.9% of the cells in a matter of 25 minutes. The other study specifically exposed the coronavirus strain linked to COVID-19, finding that the Far-UVC was still effective. As Brenner explained, “Far-UVC light doesn’t discriminate between coronavirus types, so we expected that it would kill SARS-CoV-2 in just the same way.”

If these studies indeed found that the novel coronavirus could be killed off with simple ultraviolet light exposure, the researchers state that hanging the Far-UVC lamps around public spaces could safely protect consumers' outside. To view the study by Columbia University, visit Nature.com.