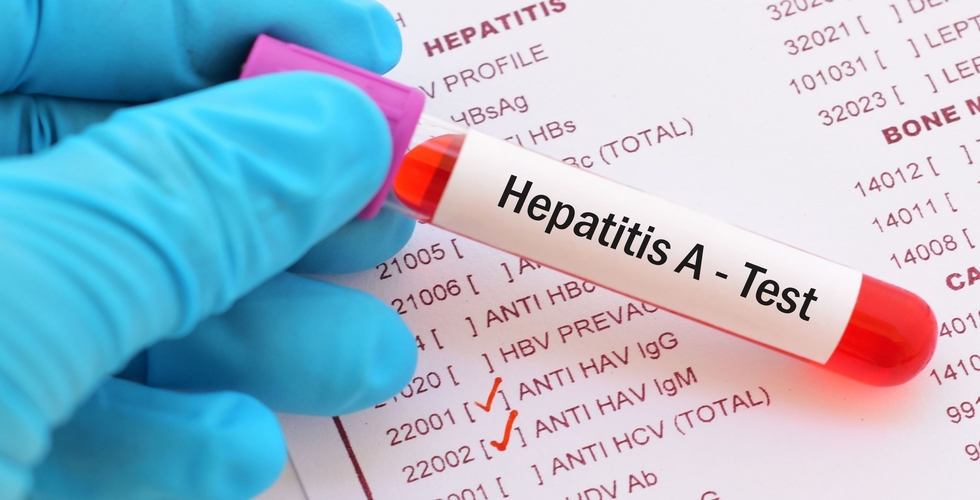 The state and local health officials are boosting their efforts and taking extra steps as they look for the cause of the recent outbreak of Hepatitis A in Martin County.

They are trying to look for what a few may call as ‘Ground Zero’, which is the place where Hepatitis A outbreak broke out.

According to a report by CBS12, the health officials of Martin County have sent out samples of 3 victims who died from Hepatitis A to the CDC (Center for Disease Control and Prevention) in order to check if they are a match with any of the Hepatitis A strains stored there.

Meanwhile, the number of confirmed Hepatitis A cases remains the same. Currently, 19 cases have been reported in Martin County, 2 cases in Okeechobee and St. Lucie Counties and lastly 6 cases in Palm Beach County. On the other hand, the death of 3 people in Martin County due to the disease has encouraged several people to get the vaccine. As per a Martin County Department of Health spokeswoman, there’s a lot of rush of people to get the Hepatitis A vaccine.

She said that about 800 people were given the shots in the present week at the department of health. Besides this, countless others visited their doctors as well as hospitals to get vaccinated. Well, the outbreak of the contagious disease is indeed scary for the residents.

The Martin County Department of Health spokeswoman says that she expects that the CDC will provide the results of the sample testing in the coming weeks.

The Martin County Department of Health made an announcement on Friday that starting from 22 April; they would be beginning scheduled appointments for Hepatitis A vaccinations for the underinsured, at-risk as well as uninsured adults aged 19 years and above instead of walk-in vaccinations.

Notably, Hepatitis A is a contagious liver disease. Though the disease isn’t fatal, people suffering from chronic disease, having poor immune systems and the senior adults are more prone to face several illnesses. It can later lead to liver failure and sometimes even death.

Any person who is experiencing Hepatitis A symptoms that include fatigue, fever, nausea, abdominal pain, joint pain, diarrhoea, jaundice, dark urine, should immediately visit a doctor to get evaluated and tested.

Since last January, there’ve been over 1300 confirmed Hepatitis A cases state-wide. There were 5 confirmed cases in Martin County as on 1 April, a high-risk status as per the Florida Health Department.