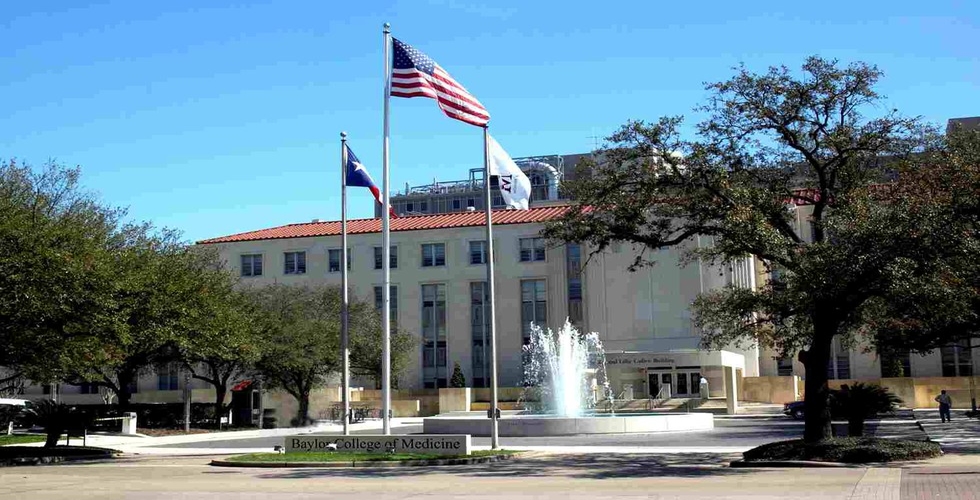 At the Texas Tech University &  Medical School, mere 4 percent of students belong to the black ethnic origin along with 13 percent Hispanic population. These numbers are now shrinking with every passing day. As per research, this is what happens after the schools stopped considering the race-based admissions.

In the latter half of February, the Texas Tech University came to an agreement along with the U.S. Department of Education to bring an end to the use of certain race-based admissions into the medical schools. This resolution, which was first reported in The Wall Street Journal, evidently ended the 14-year federal investigation to the school’s practices. The complaint was actually filed after the decisions taken by the Supreme Court with regards to Michigan affirmative-action cases including Gratz v. Bollinger and Grutter v. Bollinger. This is when the court decided that race should only be used in the admissions in a narrowly tailored method.

The Texas Tech stopped the use of race in the admissions in its school of pharmacy in the year 2008 followed by the undergraduate college in the year 2013. However, the same wasn’t implemented in medical school. Here, the school made an argument that race should be a factor so as to ensure that there is a diversity maintained in the future doctors as there is no way to avoid it.

The law, which was interpreted by Supreme Court in the affirmative-action based cases in the last 40 years, surely requires the schools to ensure that they have completely exhausted all of the race-neutral options in order to achieve proper diversification in the student body prior to opting for race-based admissions in the student body.

Most of the schools are successfully able to showcase that they have been using the diversified variants of races in admissions which is narrowly tailored in the way as described by the Supreme Court which is also completely legal. However, Texas Tech wasn’t reviewing these race-neutral alternatives in a periodical way. At the least, the school couldn’t show that it was doing so. This is why; it is particularly hard to pierce into what it means for future affirmative action. As stated by Scott Schneider, the attorney for higher education with the Husch Blackwell stated that the details for this case were completely specific to the school Texas Tech. As per the study, proper diversification in medical schools is deemed difficult without the use of race-based admissions.