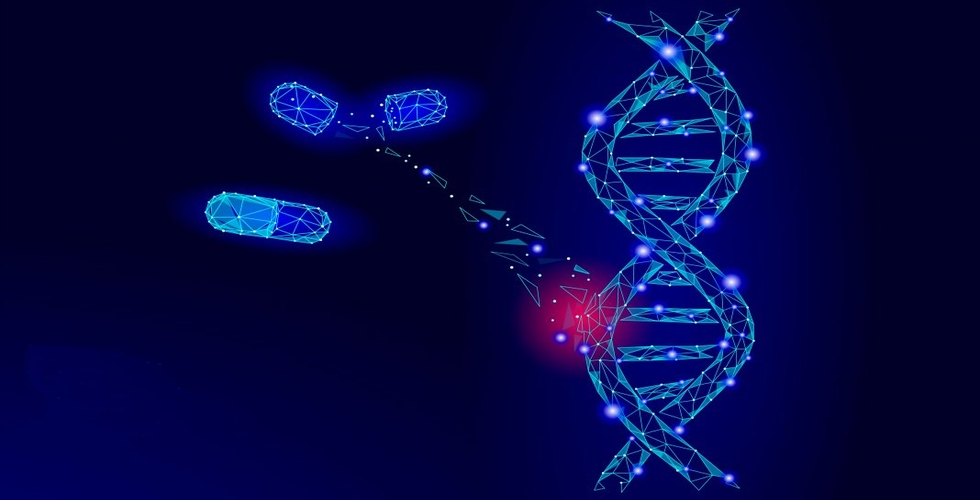 A newly devised experimental therapy for genes has now cured 8 infants suffering from the Bubble Boy Disease. This disease is a deficiency in the immune system which is so severe that the children were kept in complete isolation fearing that even the simplest issues such as common cold might be deadly. This major breakthrough in the scientific community came after the researchers working at the St. Jude Children’s Research Hospital located in Memphis went on to develop a one-time treatment that was personalized for correction of this genetic defect.

Additionally, this breakthrough also built a completely functional immune system in the infants suffering from this condition which was formally known by the named SCID or X-Linked Severe Combined Immunodeficiency. The boys, who are all toddlers as of now, have now been released from their protective isolation that made up a major part of the early half of their lives. Today, they are successfully able to play with other children similar to their age, confirmed Ewelina Mamcarz, who is an Assistant Member at St. Jude’s Department for Bone Marrow Transplantation.

Mamcarz also added that the researchers believe that kids have now been cured and they are living a normal life. They have completely functional and normal immune systems which aren’t anything different from any other child. They have moved back to their home and some of them have already started going to daycare. The kids are also making antibodies as a response to the vaccines in a way that is similar to an average kid.

The results associated with the first 8 boys who received the treatment will be published on the New England Journal of Medicine dated 18th April. This is a part of the new wave experimental therapy for gene modification which holds out a promise for cure designed to help with a line of various inherited diseases which includes rare conditions such as Spinal Muscular Atrophy along with commonly occurring ailments like Hemophilia and Sickle Cell Anemia. The aim here is the correction of defects that cause disease at their basic level. This gene therapy provides the patients with a completely functional copy of the previously missing/defective gene which lives and functions indefinitely in the body.

About 2 decades ago, the researchers from Italy and France used a similar approach for the successful treatment of SCID. However, 1/3rd of these patients eventually showed signs for the development of leukemia that started around 1-year post-treatment.