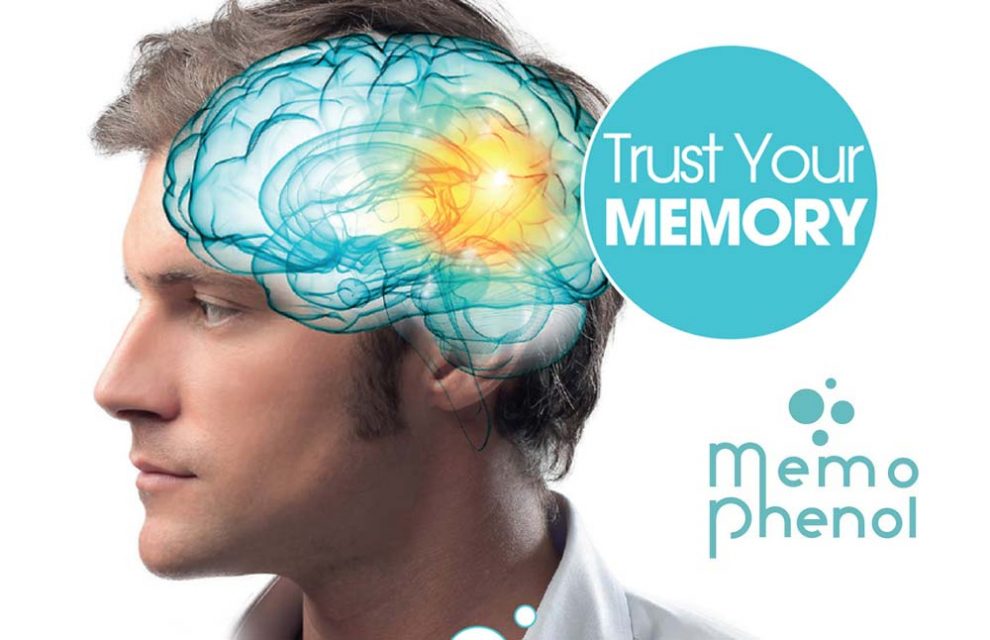 Memophenol is patent-pending formula that features ingredients that may improve cognitive function. The combination of French grape and Canadian blueberry extracts are rich in polyphenols, and have been tested and found to have an impact on short-term and long-term memory. In addition, Memophenol was found to help with the learning process as part of its cognitive function benefits.

The South Korean Ministry of Food and Drug Safety (MFDS) recently recognized the substance as able to have an effect on memory.

Benoit Lemaire, the CEO and Business and Marketing Vice President of Activ'Inside, the company that makes the formula, stated in a Nutraceutical Business report that it is a “positive conclusion” that arises from several years of clinical research and shows the efficacy of Memophenol on memory. He also indicated the scientific opinion will allow “wider applications” of the ingredient in health supplements.

Recently, a study assessed the impact of Memophenol on memory by analyzing the memory of healthy elderly subjects. A total of 215 seniors between the ages of 60 to 70 were given 200mg of Memophenol twice per day. Researchers then assessed the subject’s short- and long-term memory with neuropsychological tests. The tests were conducted before and after 6 months of supplementation. The findings of the study indicate that subjects experienced an improvement in verbal free recall recognition memory, and cognitive decline decreased.

Here is a video breaking down what Memophenol is and how it works to improve cognitive performance:

The Memophenol brain boosting formula made from raw plant materials was developed as a step in the Neurophenol international research consortium project. Known for its synergistic activity for neuroprotection and bioavailability, the combination of polyphenol extracts from French grape and wild Canadian blueberry could be a hot trend in the coming years for both students and seniors looking for ways to combat age-related cognitive decline as well as enhancing cognitive performance for academic purposes.

Here are two more videos for Memophenol on studies, the seniors:

It remains to be seen what will come of the emerging anti-aging memory complex, but in an age where brain deterioration is last on the list of what everyone wants to happen, looking for qualified alternatives like Memophenol appear to be a viable option to turn to for its multi-target effectiveness. There are now over 10 different clinical studies involving Memophenol's memory effects. Activ'Inside also is working on two other additional ingredients, SKINAX and SAFRINSIDE, a pure saffron extract.