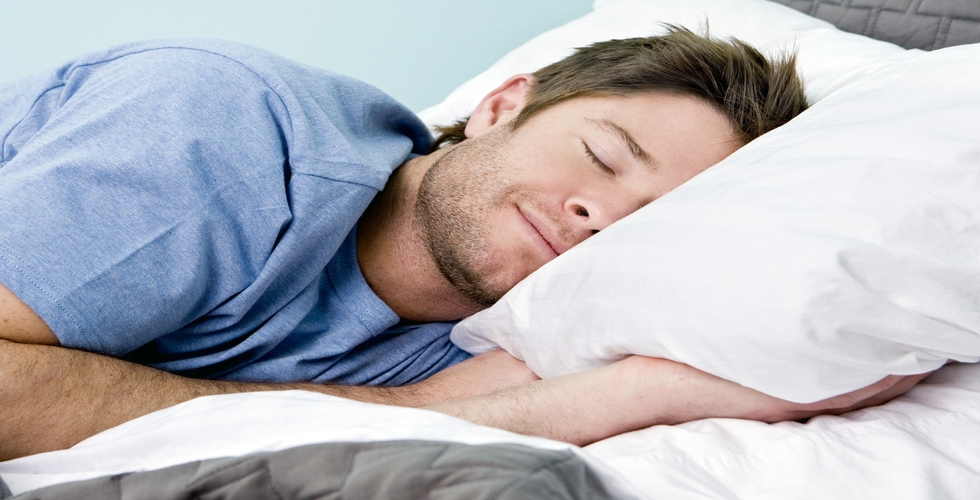 Matthew Walker, the sleep scientist recently observed that Homo sapiens tend to be the single existing species that deliberately tend to deprive themselves of sleep for evidently no gain. He also added that we tend to stay up late just to watch favourite movies and TV shows. Additionally, we get up early in the morning to reach the school or workplace in time. Two times in a year, we happen to change the clocks which serve as the thing that disturbs the circadian rhythm of the body.

Not just that, we also initiate conflicts between the social and natural clocks in a less obvious way which is a fact that was underscored in the research published in the Journal of Health Economics. As understood, the study noted that living in the wrong half of the time zone can actually have several negative consequences over a person’s wallet or health.

The prime culprit here is the abundance of natural light during evening hours.

For instance, Panama City located in Florida is at the Far East corner of Central Time Zone. On the other hand, Pecos which is located in Texas sits towards the far west end. The average sunset timing in Panama City is 7:12 p.m. Central Time. However, in Pecos, the sun sets an hour late at approx 8:25 p.m.

Sunset is actually a very powerful biological activator. As the natural light fades, it makes the body release a hormone named melatonin which is known to induce drowsiness. This is why the people living on the eastern periphery of the time zone, mostly sleep earlier as compared to the ones living on the west.

The researchers Mazzonna and Giuntella wanted to understand how a simple shift in bedtime might actually affect the economic and physical wellbeing of a person. Data from American Time Use Survey provided by the Bureau of Labor Statistics had the respondents keep a detailed diary of the way the people spend their entire day. The ones that live in a time zone that comes with later sunset were noted to go to bed with an average 19 minutes delay as opposed to the places with early sunsets.