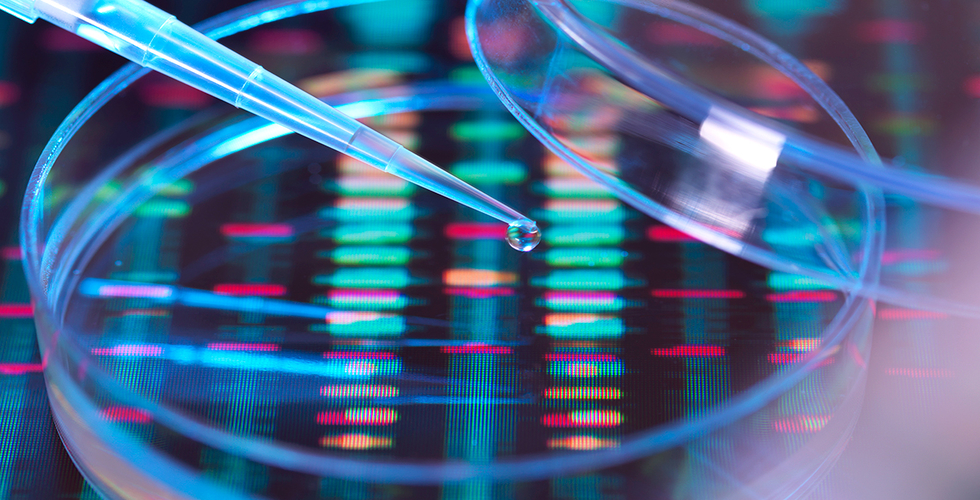 According to some of the researches held recently, scientists say that most of the people affected with cancer are opting for alternative methods in treating their disease and this is interfering with the conventional method which is raising concern among the oncologists all over the world.

In the previous year, a study was conducted that stated around 1,735,350 people in the US will be diagnosed with various types of Cancer and almost 609,640 will die out of the disease. Although coping with the news of suffering from a dreading disease can be difficult, opting for alternative methods for curing the same can be even more dangerous.

A doctor from the University of Texas Southwestern Medical Center, Dr. Nina Sanford conducted an analysis to find out about how many people diagnosed with cancer took alternative medicines to treat their disease. She said the around one-third of the people with cancer go for the alternative or the complementary methods. The oncologists raise concern for the patients who do not inform their doctors about using substituting methods like –yoga, acupuncture, herbal medicines, meditation, and supplements to treat the can symptoms.

In the light of the increasing concerns, the National Health Interview Survey along with Dr. Sanford made an estimation of the people using the out of the ordinary methods in treating cancer covered around one-third of the total number of patients. Among all the alternative therapies, Herbal medication tops the list followed by Chiropractic and Osteopathic manipulations to get rid of the disease.

The Herbal supplements are not necessarily very useful as their content is known to very few and instead of treating the cancer symptoms they might result in the enhancement of the disease too. Dr. Nina Sanford suggests the patients suffering from cancer not to consume any herbal supplements unless they discuss it with their oncologist and also the supplements may interfere in the radiation therapy thereby increasing the severity of the condition. She added to her statement that when an excess of antioxidants is combined with radiation therapy, the conventional treatment method becomes less effective.

Dr. David Gerber who is lung cancer specialist in the university also contributed to the matter stating that the herbal medications seem to interact with the traditional therapies by altering the level of medications required by the patient’s body. He also added that if the levels go higher there will be an increase in the level of toxicity too.