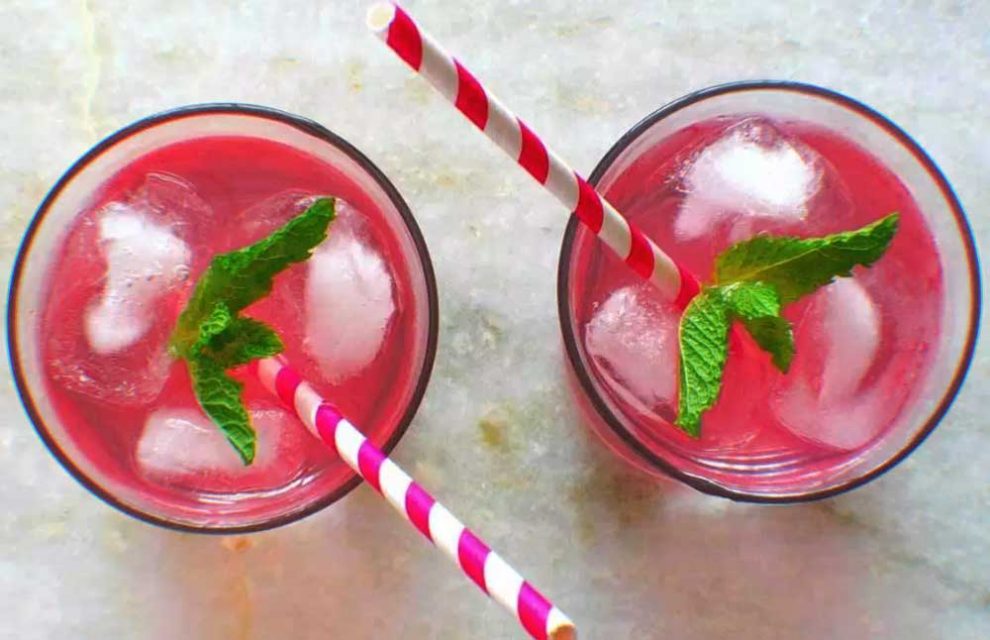 Ketones have been highly praised with the trending of the ketogenic diet. While on a Keto diet, consumers are required to eat a low carb, high fat and relative amount protein kind of diet. In this case, carbohydrates aren’t used as the key energy source, it is actually ketones.

To support this group of consumers, drinks containing ketone have started to circulate in markets. As per a new study conducted by Etienne Myette-Cote et al.[1], it was found that consuming ketone drinks appears to have contributed to a reduction in blood sugar levels, along with the possibility of reversing type 2 diabetes. The study set out to examine whether or not “exogenous ketones make it possible to reach a state of ketosis that may improve metabolic control in humans.”

The primary goal of the study was to determine whether ingesting a ketone drink prior to an oral-glucose-tolerance test (OGTT) would lower blood glucose levels. To investigate this, 15 participants (aged: 47 +/- 10 years) with obesity and not currently dieting, had to fast overnight then ingest a ketone drink with 75 grams of sugar 30 minutes prior to completing the OGTT, their blood samples were then collected.

In addition to the decrease in blood sugar levels, the study concluded that there were no apparent differences in triglyceride, C-peptide and insulin levels. Furthermore, arterial blood pressure supposedly decreased, and heart rate increased.

Associate Professor at UBC Okanagan’s School of Health and Exercise Sciences and lead author, Jonathan Little [2] spoke of the results obtained from the study. In particular, he said:

“It turns out that the ketone drink seemed to launch participants into a sort of pseudo-ketogenic state where they were able to control their blood sugar levels with no changes to their insulin. It demonstrates that these supplements may have real potential as a valuable tool for those with Type 2 diabetes.”

As for the drawbacks of the study, Little noted that not knowing the long-term effects of Ketone poses a risk in interpreting the results obtained. He also emphasized that the study does not suggest that ketone supplements are THE solution, but simply that an association exists.

In an age where keto diet pills and ketogenic diet is a top 10 trending diet in the world, the ketone drink supplementation study results concluded, “our results suggest that a single drink of KE may acutely improve metabolic control in individuals with obesity”.  In addition, they said much more future research will need to be conducted to study the long-term effects on whether the ketone drinks can safely control metabolic functions.