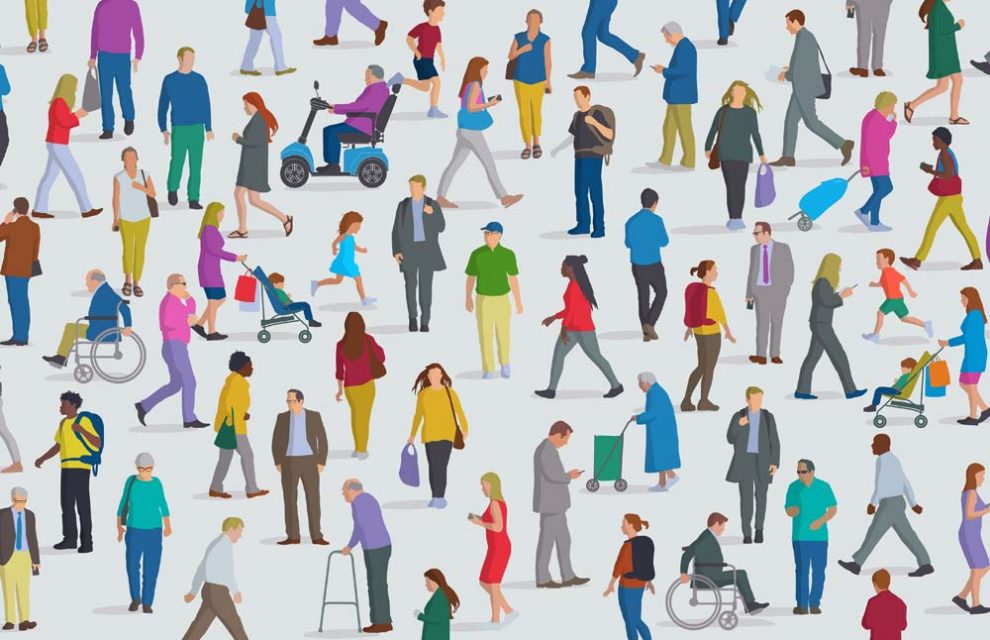 Could we live to see 400 or 500 years of age? According to the latest scientific research, new synergistic cellular pathways have been identified that could amplify our lifespans and boost our longevity fivefold.
FacebookTwitterPinterestLinkedInRedditWhatsAppEmail

Researchers from the MDI Biological Laboratory, China’s Nanjing University and the Buck Institute for Research on Aging in Novato, California, have discovered how to make our lives longer by amplifying the lifespan fivefold in C. elegans, the nematode worms used for research on aging. According to one of these scientists, humans could live for about 400 to 500 years.

The research discovered two important pathways related to aging in C.elegans. These worms are very popular in the aging research world because they share many genes with humans and live for only 3 or 4 weeks, meaning they allow scientists to assess how environmental and genetic interventions can extend their healthy lifespan. Since the aging pathways have been conserved and passed down to our species through evolution, they have been researched very intensely, with a few drugs promoting the extension of a healthy lifespan by altering them being developed. The synergistic effect being discovered has opened even more opportunities when it comes to developing the most effective therapies for anti-aging.

What Does the New Research Reveal?

Using a double mutant that genetically alters TOR pathways and insulin signaling (IIS), the new research reveals that IIS pathways alteration increases the lifespan by 100%, while the alteration of the TOR pathway by 30%. While it was expected for the double mutant to live 130% longer, its lifespan was increased by 500%. This is what the MDI Biological Laboratory’s president, Herman Haller, M.D., had to say about the research and what’s supposed to accomplish:

“Despite the discovery in C. elegans of cellular pathways that govern aging, it hasn't been clear how these pathways interact. By helping to characterize these interactions, our scientists are paving the way for much-needed therapies to increase healthy lifespan for a rapidly aging population.”

Synergistic response’s cellular mechanisms have been addressed in the “Translational Regulation of Non-autonomous Mitochondrial Stress Response Promotes Longevity” paper authored by Jarod A. Rollins, Ph.D., Jianfeng Lan, Ph.D. and Aric N. Rogers, Ph.D., with Rolling having this to say about it:

“The synergistic extension is really wild. The effect isn't one plus one equals two, it's one plus one equals five. Our findings demonstrate that nothing in nature exists in a vacuum; in order to develop the most effective anti-aging treatments we have to look at longevity networks rather than individual pathways.”

Now that synergistic interaction has been discovered, combination therapies that affect different pathways and extend the lifespan in humans can be developed. They would be similar to therapies used for treating HIV and cancer, says Buck Institute’s Pankaj Kapahi, Ph.D., who also contributed to the mentioned paper.

Next Step: Focus More on How the Mitochondria Influences Aging

While synergistic interaction explains why it has been impossible until now to come across the single gene that impedes people from living longer, healthier lives, the paper also addresses how the mitochondria is influencing aging. In the last 10 years, it has been established with the help of solid evidence that this organelle in the cell that’s responsible with the energy homeostasis has a strong connection with aging. Rollins said he will conduct more research on its relation with aging.

While trending diets and top-rated nutrition programs exist, there are still many health myths circulating online as it will be very interesting to see how science, technology and innovation all meet up in 2020 and beyond as the research continues to explore new depths of understanding how aging works.