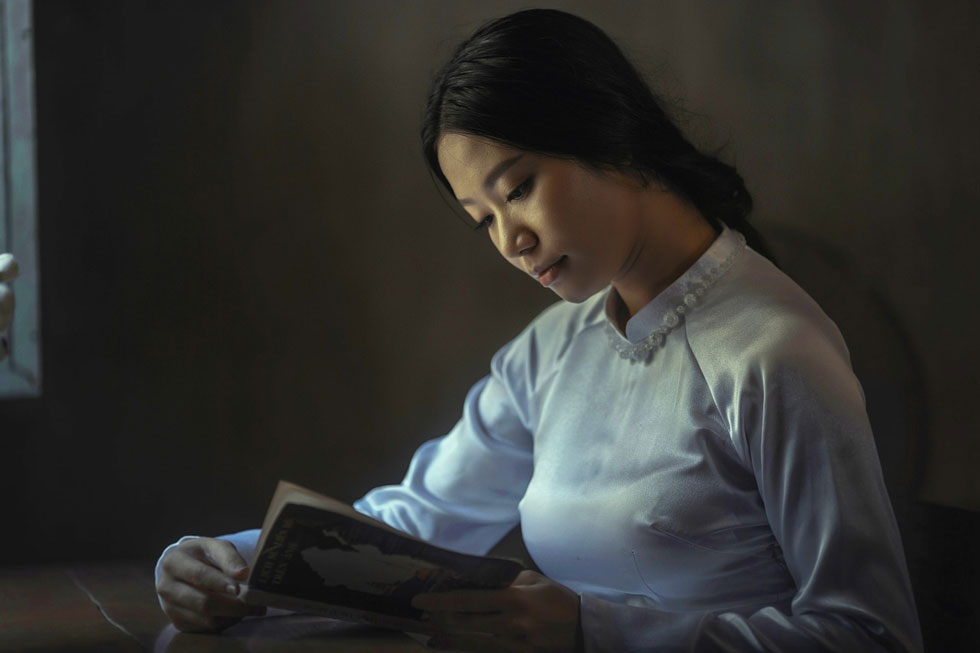 Google Health and its collaborative colleagues are advancing the world of health and technology by developing its latest innovation; an artificial intelligence-based breast cancer screening detection system that outperforms medical doctors and experts.
FacebookTwitterPinterestLinkedInRedditWhatsAppEmail

The Artificial Intelligence (AI) team at Google just developed a new system utilizing X-rays to help radiologists detect breast cancer during the initial stages of the disease which can effectively help the success rate of treatments.

Created in partnership with the Northwestern University, DeepMind (Google-owned), the Royal Surrey County Hospital and Cancer Research UK Imperial Centre, the system used data obtained from low energy X-ray mammograms of more than 15,000 anonymous women in the US and 76,000 in the UK for training its model. Later on, it was tested with data from more than 3,000 women in the US and 25,000 in the UK and was concluded the AI algorithm system to be more capable of predicting breast cancer than human experts who analyze X-Rays.

False Negatives Reduced by 5.7 and 1.2 Percent

Google’s breast cancer AI system helped to reduce breast cancer false negatives by 5.7% in the US and 1.2% in the UK. More than this, the numbers of false positives were also reduced by 9.4% in the US and 2.7% in the UK. A Google blog post mentions how the system has been very useful for doctors to detect breast cancers despite not having access to too much information. The company hopes to make the model more accurate in the future so that hospitals have more assistance in detecting the disease in real life. The latest reports show that nearly one in eight women will experience a form of breast cancer during their life, as the American Cancer Society claims mammogram screenings do not detect nearly 20% of breast cancers in females.

Google is Not New to Using Images for Detecting Medical Problems

In 2019, Google had also come up with a deep learning algorithm that’s very helpful for doctors when it comes to detecting the pathological evolution of breast cancer just by looking at lymph nodes. It seems the search engine giant is very good at using images in order to detect different medical problems. For example, in 2018, it unveiled a model for classifying potential heart diseases just by analyzing eye scans. And again in 2019, they released another AI model that detects lung cancer more accurately just by analyzing the chest scans of patients.

Google Health and team members who developed the artificial intelligence-based X-Ray breast cancer detection and screening system have high hopes for where this could lead into the future as the search engine giant is consistently ramping up its activity in the healthcare sector.  After acquiring FitBit and partnering with Ascension to gain millions of health records access, Google is on an ambitious path towards developing new machine learning research tools into practical every-day use cases for patients and clinicians.