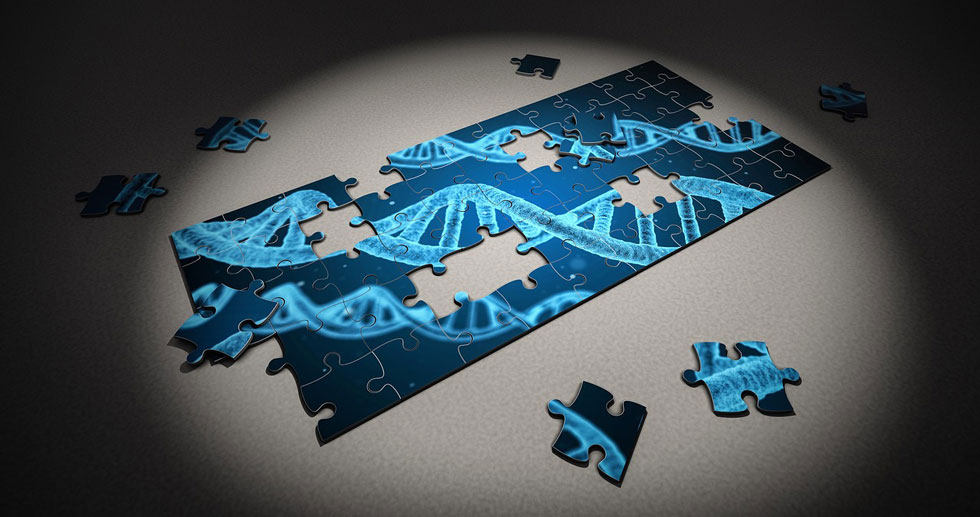 The supplement industry has grown exponentially, but most companies are careful to note that their products simply cannot replace a visit to a doctor for treatment or diagnosis. However, the National Vaccine Information System has been touting the opposite for decades, and one of their biggest funders even states that a supplement is a better option for many vaccines. The name might be familiar – Joseph Mercola, the head of a natural health website under his last name, Mercola.com.

No matter what way you slice it, vaccines have been a highly controversial topic over the last few decades, and there are many anti-vaccine advocacy groups that have popped up over time. Often, these groups take issue with mandatory vaccinations in schools and similar public areas, fighting for their right to choose medical treatment for their children State by State, law by law. The National Vaccine Information Center, which is the oldest of these groups, has continually stated that their support comes from small donations but the latest research is indicating otherwise.

A $2.9-million investment is hardly small, and this is what they’ve received from one donor through the last decade. The name might right a bell – Dr. Joseph Mercola, an osteopathic physician who has been a huge media creator in the natural health and wellness space. This physician is responsible for the sale of wellness products, including vitamin supplements that court records indicate have been advertised as an alternative to getting vaccinated. The once-popular Mercola.com website does have an entire section dedicated to the anti-vaccination movement as well.

In the last few years, this center has been one of the leading reasons that parents have avoided vaccinating their children, despite the fact that these medicines are capable of preventing diseases like measles and even chickenpox. Over 1,200 people have become sick as a result of avoiding these vaccines in the last year, according to health officials, which is the highest number that the United States has experienced in over 25 years. Here is an update from the Government of Samoa as an example of the latest stats regarding measles cases:

Latest update: 5,424 measles cases have been reported since the outbreak with 53 recorded in the last 24 hours.

To date, 77 measles related deaths have been recorded.

VACCINATION UPDATE: As of 18 Dec, 94% of population have been vaccinated.

The National Vaccine Information Center shows that Mercola.com is a partner of their platform. On the official website for Mercola’s product, he called measles a “Trojan Horse” for vaccines to become mandatory. Furthermore, consumers can find many articles against the use of vaccines, including a headline on vitamin D that says, “Avoid Flu Shots with the One Vitamin that Will Stop Flu in Its Tracks.” In addition, here is a video of Dr. Mercola from September of 2018 sharing his sentiments about flu season and the media pushing its narrative:

As the Washington Post reports, Dr. Mercola has already received warnings from regulators over the claims. However, the warnings haven’t stopped him from pushing the agenda with other groups as well, giving $4 million to continue his message. In an affidavit in 2017, Mercola stated that his net worth has reached “in excess of $100 million.”

While communicating via email with the Washington Post, Mercola expressed that he believes in the mission of the center and that his own website offers “alternatives to the conventional medical system.” He added that the system is “contributing to the premature death of millions and is causing needless pain and suffering in great part because multinational corporations want to increase their revenues.” Though he was willing to converse with the Post through emails, he declined an actual interview.

The National Vaccine Information Center was established by Barbara Fisher, who stated that her own son was injured as the result of a vaccination. Established in 1982, the group rejoiced over their involvement with pushing forth legislation that allows parents to easily opt-out of vaccinations this year. Even as recently as last year, Mercola and Fisher encouraged consumers to opt for vitamin D supplements instead of vaccinations to get through the flu season, adding that the vaccinations cause “deaths and permanent neurological complications.”

These claims are incredibly misleading, as the US health officials stated. There are some circumstances of developing a neurological disorder called Guillain-Barré syndrome after the shot. However, further research indicates that the disorder appears to be more focused on the actual flu, rather than the shot. While some studies support the use of vitamin D to prevent the flu, most other research shows the opposite argument. Even though some studies are no longer in use, the majority of the medical evidence shows that vaccination is both safe and effective for their purposes.

Still, the center wants to make one thing clear about Mercola’s support – it is entirely unsolicited, making no money for Mercola by way of product sales or otherwise. Fisher stated in an interview, “I do not take funding for a quid pro quo, and when [Mercola] called me, he said, ‘I admire your work. I’d like to help you.’”

Mercola launched his website in 1997, but this launch was preceded with over a decade of work as a licensed osteopath. During this time, he came to the conclusion that the problem with these diseases were conventional medicine. He has been the subject of many warnings by the FDA, some of which he’s followed the direction of and others that he’s managed to circumvent. Interestingly, however, the FDA has not actually taken action against him for his claims regarding the vaccines. There was also the bit from ASCH, or the American Council on Health and Science, who published a piece ‘How To Make Money By Spreading Anti-GMO Propaganda' where they stated:

If you're wondering how Mercola.com gets away with this, here's how: (1) It's not illegal to lie, and (2) It's not illegal to sell phony medicine, provided that there is a tiny disclaimer somewhere on the website admitting that the FDA hasn't evaluated any of the health claims.

Pretty tough words towards Dr. Mercola, but everyone is entitled to their opinions right?

There was also the recent blow up fuss earlier this year regarding Dr. Mercola and his website traffic being significantly dropped in Google search results back in June 2019 where he said, “When entering a health-related search word into Google, you no longer find Mercola.com articles in the search results. Instead, you find links to plagiarized articles uploaded without permission by unranked sites.” Mercola also announced months after this big ‘natural health' censorship circle that he would be leaving Facebook and encouraged all readers to take back control of their privacy. On August 13th, he stated, “As of today, Mercola.com will no longer maintain an active Facebook page. The page will remain, but no further posts will be made. Anyone who has been following me on Facebook is urged to sign up as a subscriber to my newsletter instead.”

What's next for Dr. Mercola and his natural health battles, struggles and fight for spreading awareness and his own supplements? For more details regarding this trending, highly controversial storyline, make sure to read The Post's entire examination in full.