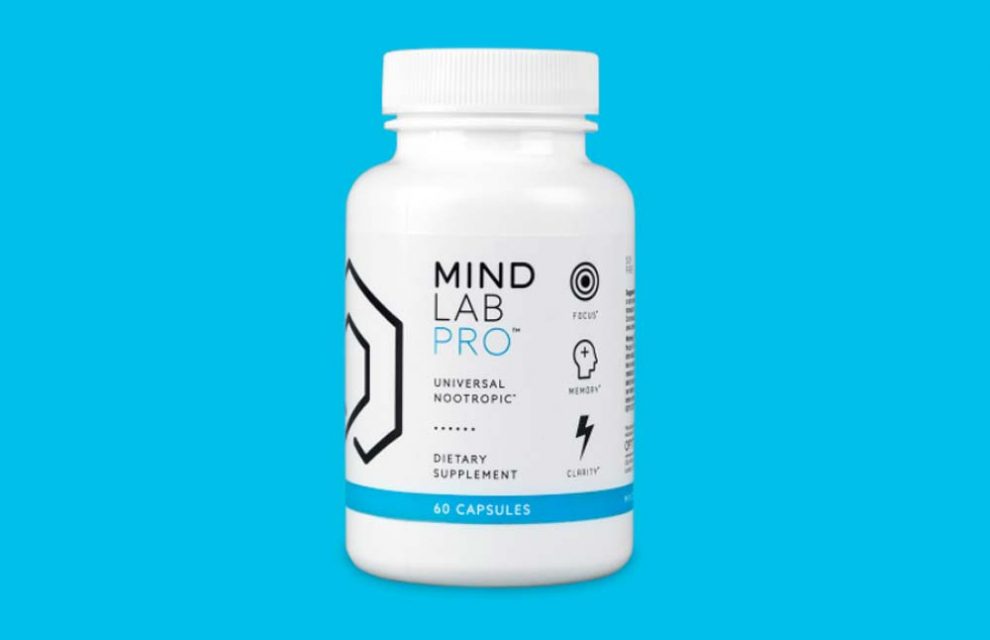 By taking Mind Lab Pro daily, you can purportedly optimize “a wide array of cognitive functions,” giving you “100% brainpower” and “whole-life mental performance.”

What is Mind Lab Pro?

Mind Lab Pro also claims to work on anyone. No matter why you’re taking Mind Lab Pro or what kind of cognitive issues you’re dealing with, the nootropic supplement purportedly “boosts all aspects of cognition in all types of people.”

The official MindLabPro.com website markets the supplement to competitors, professionals, athletes, students, active individuals, and young and older adults alike. Whether seeking to maintain cognition with age or looking for an extra competitive edge, Mind Lab Pro claims to do it all.

In one promotional video, English chess Grandmaster Nigel Short claims he uses Mind Lab Pro to give himself an edge over his competition during matches.

Obviously, most nootropic supplements make similar claims – and not all nootropics work as advertised. Let’s take a closer look at the ingredients within Mind Lab Pro and the science behind the supplement.

How Does Mind Lab Pro Work?

Mind Lab Pro claims to work using patented and advanced forms of nutrients. The formula contains 11 brain-boosting ingredients in “clinical-range” dosages. Here are some of the other bold claims made by the makers of Mind Lab Pro:

Key ingredients in Mind Lab Pro and how they work include:

Citicoline: Mind Lab Pro uses a patented form of citicoline called Cognizin, which is the same formula found in countless other nootropics. Cognizin has been shown to boost neural regeneration, support brain energy, and enhance focus, attention, and memory, among other benefits.

Lion’s Mane Mushroom: Mushroom extracts have been used for centuries for general health and wellness. The makers of Mind Lab Pro claim lion’s mane mushroom is “the only mushroom with nootropic properties” because it stimulates the formation of nerve growth factor (NGF), which promotes brain plasticity, brain regeneration, memory, mood balance, and overall brain health.

Bacopa Monnieri: Many nootropics contain Bacopa monnieri, which is particularly popular for its ability to boost blood flow to the brain while enhancing studying, test-taking, focus, and relaxation.

Rhodiola Rosea: Mind Lab Pro contains Rhodiola Rosea with 3% rosavin and 1% salidroside. The company describes it as an adaptogen herb, which means it helps your body (and brain) manage stress. By taking Rhodiola Rosea daily, you can purportedly help your brain and body manage high-pressure situations.

L-Theanine: Caffeine plus L-theanine may be the most popular nootropic stack in the world. Although Mind Lab Pro does not contain caffeine, it does contain L-theanine to give you a “wakeful relaxation” mind state. If you take caffeine alongside Mind Lab Pro (say, with a daily cup of coffee), then L-theanine may negate some of the unwanted side effects of caffeine – like jitters or anxiety.

Overall, Mind Lab Pro aims to contain the best nootropic ingredients at clinical dosages. We’ll verify some of the science behind Mind Lab Pro below.

Mind Lab Pro has not been studied, nor has the supplement gone through any clinical trials to verify any of its advertised benefits.

However, the company cites various studies performed by third-party researchers on the ingredients in Mind Lab Pro. We’ll talk about some of those studies – and other research supporting Mind Lab Pro – below.

This 2008 study on Cognizin (the patented form of citicoline) found that the substance boosted brain cell membrane formation by 26% and brain energy by 13.6%. In that study, researchers gave participants 500mg to 1,000mg of Cognizin daily for six weeks. Researchers concluded that Cognizin could genuinely help mitigate declines associated with aging while increasing cognitive energy reserves and utilization, among other benefits. It’s important to note that Mind Lab Pro uses a slightly lower dosage of Cognizin (250mg per serving, compared to the 500mg to 1,000mg serving used in the study). 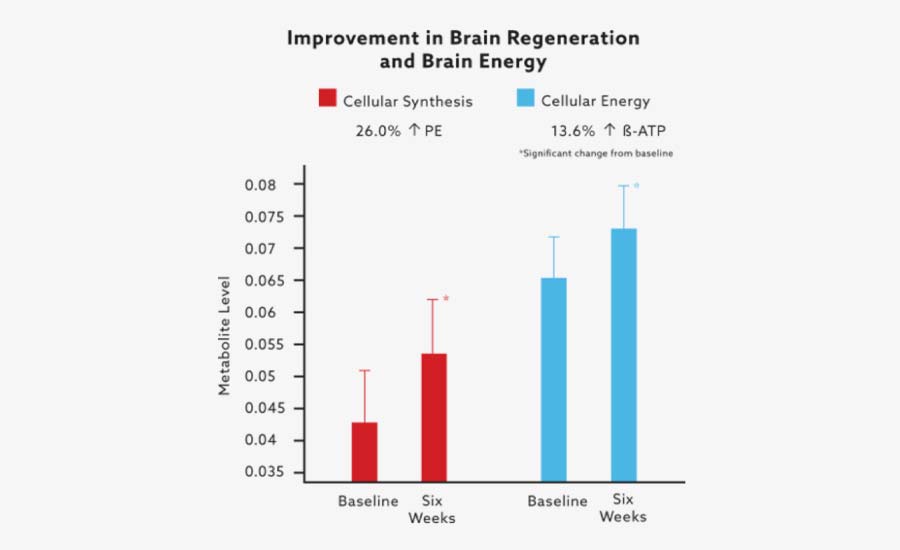 Phosphatidylserine is another popular compound found in many nootropic supplements. This study showed that the substance could reduce cognitive decline in older adults, helping support brain health with age.

Lion’s mane mushroom is found in some nootropic supplements but not others. Some scientific evidence shows a lion’s mane mushroom can enhance the production of nerve growth factor (NGF) and boost neural regeneration using active chemicals like hericenones and erinacines. In this study, researchers gave adults age 50 to 80 a 750mg dose of lion’s mane mushroom extract per day. Researchers noticed significant cognitive improvements in the group.

Meanwhile, Rhodiola Rosea is linked with various benefits – mostly for its antioxidant and anti-inflammatory properties. This study from 2003 showed that Rhodiola Rosea could increase energy in humans. Researchers noticed significant improvements in cognitive energy in the Rhodiola Rosea group compared to a placebo.

A study from 2013 published in Frontiers in Behavioral Neuroscience found that L-tyrosine could support memory. Researchers gave L-tyrosine to a group of participants and asked them to perform demanding memory-tasking problems. Researchers concluded that L-tyrosine could “replete cognitive resources.” Studies on L-tyrosine use a wide range of doses: one study from 1979 used a dose of 100mg per kg. The average human, meanwhile, gets 7 to 14mg per kg of L-tyrosine through a normal diet. Mind Lab Pro only contains 175mg of L-tyrosine, which is a lower dose than used in these studies (100mg per kg is approximately 7,000mg for a 154-pound person).

You can buy Mind Lab Pro exclusively through MindLabPro.com, where pricing works like this:

Each box contains 30 servings (60 capsules). You take two capsules per day to support cognition. The company ships supplements all over the world.

Mind Lab Pro comes with a 30-day refund policy. You can request a complete refund within 30 days. 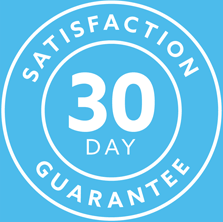 Mind Lab Pro is a nootropic supplement that claims to boost cognition among anyone. Each serving of Mind Lab Pro contains a strong dose of proven nootropic ingredients, including popular nootropics like L-theanine, citicoline, phosphatidylserine, Bacopa monnieri, and lion’s mane mushroom.

Although Mind Lab Pro has not gone through any trials or studies, the company cites studies on individual ingredients within the formula. Based on the dosage used in Mind Lab Pro and the studies performed by other researchers, Mind Lab Pro should work as advertised to support cognition in various ways – although you may be able to find cheaper nootropics available online.

To learn more about Mind Lab Pro and how it works, visit online today at MindLabPro.com.